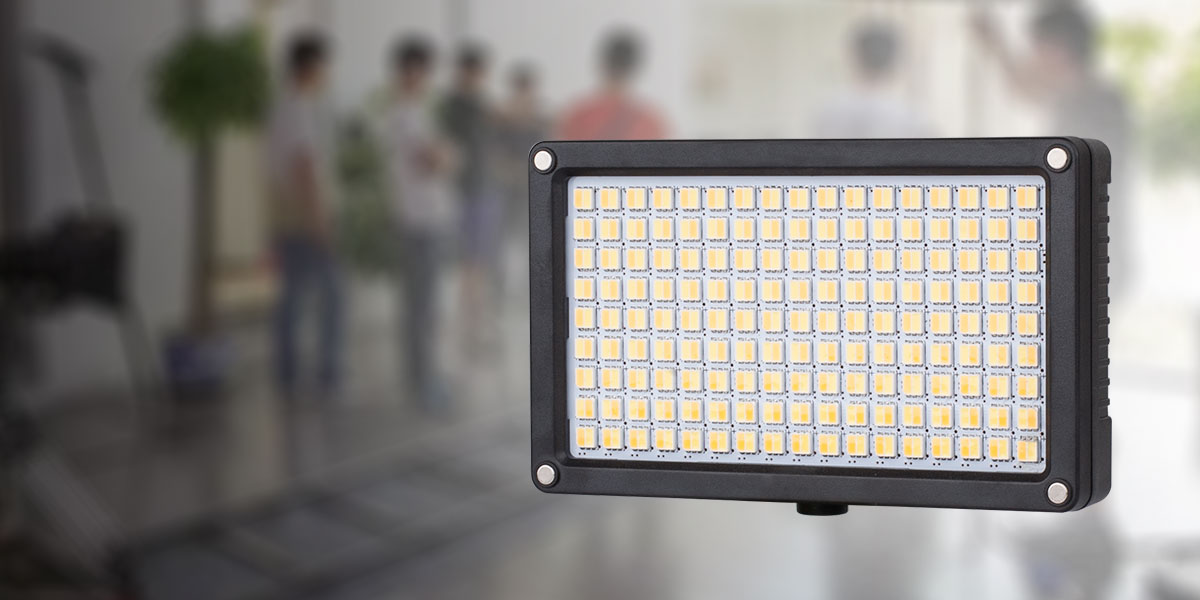 The SMD LED of S-2241 has 120° wide beam angle, and generates an equally spread, wider area light comparing to traditional DIP LED bulbs.
Take center illuminance as 100% brightness, when declined to 50% at the edge, the "half-declined" beam angle can still reach to 68°, which means the light is equally spread onto the whole environment, instead of just concentrated at center. 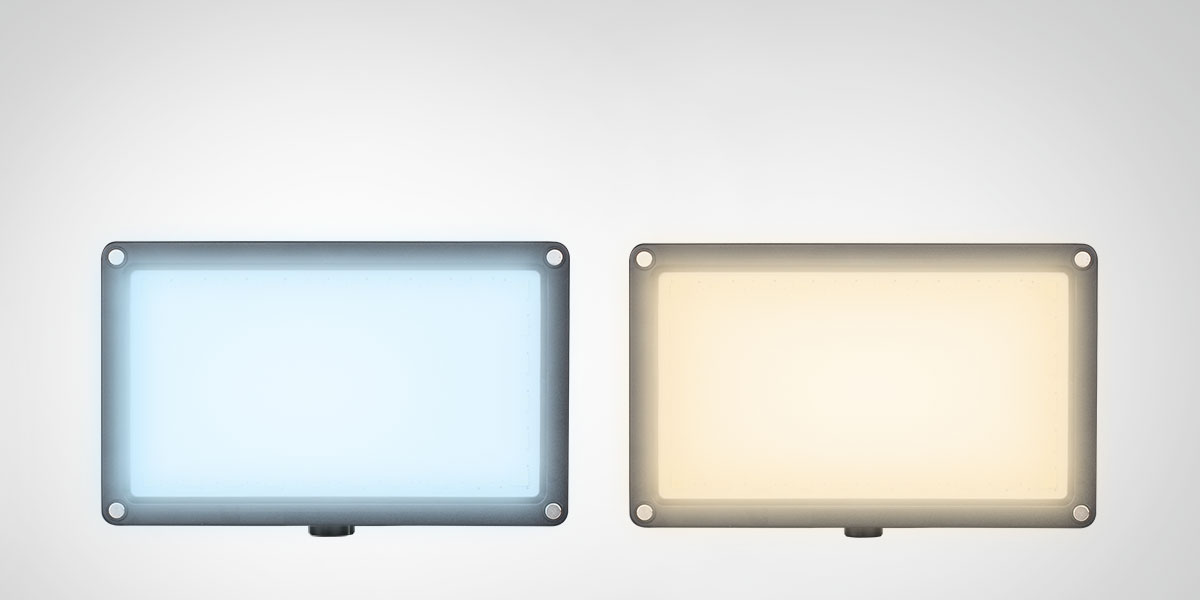 Every SMD LED of S-2241 is packaged with 5600K and 3200K LEDs, and the output color temperature can be continuously adjustable between 3200K and 5600K. The bi-color SMD LED is more reliable and has better consistency on color temperature. CRI (Color Rendering Index) is a measure of the ability of a light source to reveal the colors of various objects faithfully in comparison with a natural light source. And TLCI (Television Lighting Consistency Index) is special for the color reveal ability by camera sensor. Max value 100.
The normal LED light has 80-85 CRI or TLCI, while S-2241 offers the super high CRI at 93 and TLCI at 97, and will not lose the object original colors.

S-2241 provides a diffuser cover, to be attached on the front of LEDs by magnet. The diffuser cover adopts the PC material with organic light diffusion agent, which increased the transmission of light, and provides a soft, glareless and comfortable lighting effect. 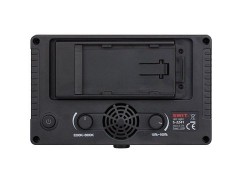 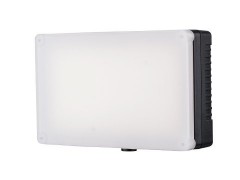 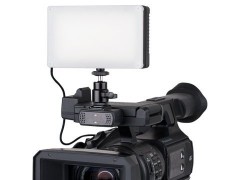