S-7004U is snap-on designed, can be installed on SWIT on-camera monitors and lightings conveniently, and quickly releasable, interchangeable with other types of S-7004 with different DV battery adapting. S-7004U can be fixed onto the following SWIT items: 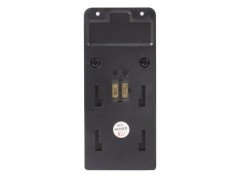 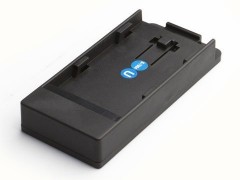 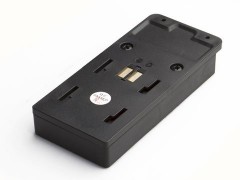